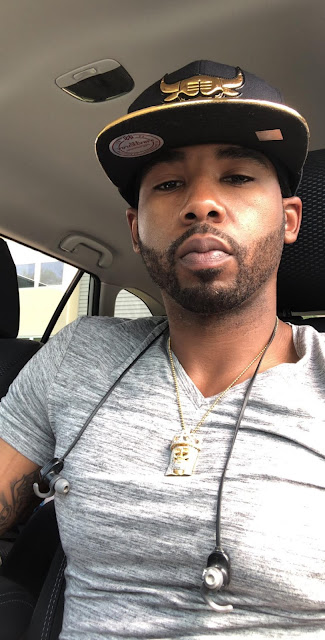 Ladies do you feel like “dudes ain’t shit” or “dudes don’t act right?” Have you ever thought about the things you do that contribute to that? The answer is probably not.

Now granted there are dudes out there who just ain’t shit, and that’s just what it is. Majority of men are good men. But his partner can often determine just how good he'll actually be. Every woman deserves to be treated like a queen, as every man deserves to be treated like a king. The disconnect comes from when there’s an argument all the King and Queen shit is out the window. You have to learn how to argue with your partner and still remain on that same regal level.

A man really only wants 3 things from his partner:  stroke his ego, be faithful, and fuck him good. We’re simple. It doesn’t take much to please us, I promise you.

The Male Ego: Men are egotistical for the most part, so sometimes you have to stroke your man’s ego. When a man feels like his lady thinks of him as “that n****”,  or the best man for her, that man is unstoppable. .

Make him feel like he’s the only guy in the world you. He’ll love you better than you could imagine.

Within an argument, often women tend to attack that same man's ego. Try not to insult or talk down to him. Discuss the problem and work through it. I don’t think women realize how much men actually listen to what you say. Especially during an argument.  After things are said, he might start to feel like, all of the harsh things you said to him in the heat of the moment, are your true thoughts.

Be faithful: is self explanatory.

There’s a big misconception that just because a man orgasms during sex he is satisfied. That’s false. Men are built to fire every time an orgasm will always happen.

Once you move up and down on it enough times, boom, rockets away! Another misconception is that, if the box is good, that means good sex. FALSE. You can have great box and terrible sex game. Stroke his dick and ego during sex and see what type of animal he can be.

The real message I want to get across is, find a nice way to fight. Treat each other like kings and queens during war time, instead of enemies on the street.