#Blackgirlmagic Not so magical 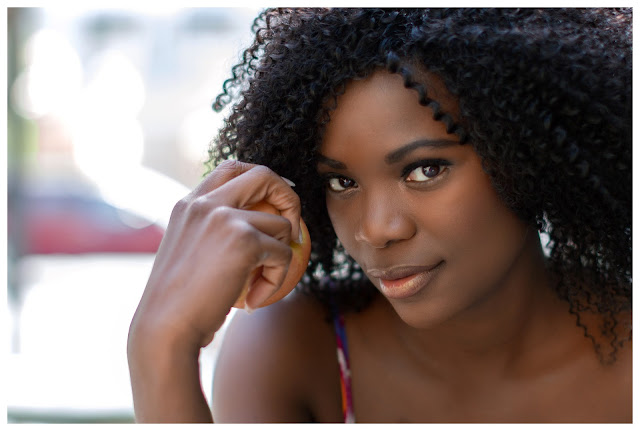 Black girl magic!  Black girl magic? What the hell is it? From the very first moment I heard there was even such a thing, that was the question that circulated in my head. The ‘magic’ it seems, is portrayed as some sort of gold stardust. Have you ever asked yourself, at  what cost is spent with this “magical” perception?

Being black in itself is a hefty price, but add woman to the title and increase the magnitude.

The concept of strength.
Black women are so STRONG. So much so that we’re at times perceived as inhuman. And when you’re strong, you are often targeted. To be penetrated, broken down, like an adversary or villain.  When we cry, it’s not alarming. No one runs to us to give us a hug, or even a damn kleenex!

The lack of understanding and compassion for black women often times leaves us feeling alone and not cared for. Unloved. When we try explain or express whatever is plaguing us, the very sound of our voices are considered too harsh or loud. Suddenly we’re acting out. 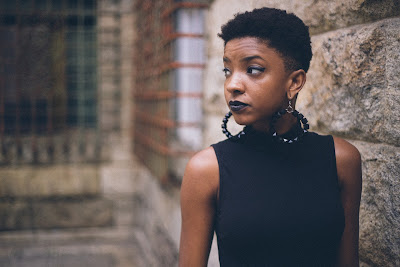 We’re so used to holding it all in that when we stand up for ourselves we’re considered out of control. Then here comes another absurd term again: angry black woman. It’’s quite disturbing that this is actually a term that is commonly used to subscribe such magical beings. I have yet to hear of an “angry white woman”, “angry latina woman”,or “angry asian woman”. They get cute terms like “feisty” and “passionate”, our passion is threatening.

The irony of it, is our “strength” no matter how threatening is a requirement of competency.
It has been passed down for many generations.

Anything less is a sign of weakness. I remember almost going into premature labor. So premature that it was highly likely that I would’ve lost my baby. When I realized what was happening, I cried.

My mother yelled at me, “So you’re just gonna cry? Damn. There’s nothing you can do about it!” This kind of teaching leaves many black girls with a harshness about themselves...towards themselves. To the point where nurturing ourselves-- forgiving ourselves is almost unheard of. Let’s face it, almost from the womb we are taught how to withstand and endure just about anything. Even when someone does us wrong, we accept it time and time again. That’s just what we do. Magical isn’t it?

What’s magical is expression. Something that is lost amongst many of us. Having being taught that everyone’s  feelings takes precedence over our own. Feelings that are then bottled up to the point that it weighs down heavy on the soul. After awhile, it piles up. Then it overflows. causing an explosion. Then the narrative is, “She’s crazy! She’s an angry black woman!” Instead of being a woman that took too much for far too long. Or a woman that didn’t learn how to deal with her emotions effectively. Despite what has been embedded, we really should learn ourselves. Learn when enough is enough. When we should let go and walk away from a situation that’s not serving us. We need to not be so hard on ourselves. Also, while maneuvering through this thing called LIFE, understand we will make mistakes.  How else are you supposed to learn?? Learn how to forgive and nurture yourself. And always, always celebrate YOU.

Despite what you may have heard… we are human. And it’s okay to cry. It’s okay to be scared. To cry out and allow our tears to flow like a river. Learning how to love. Walk in your TRUTH. That SistaGurls, IS MAGICAL.