What my Dad loving Prince taught me about gender 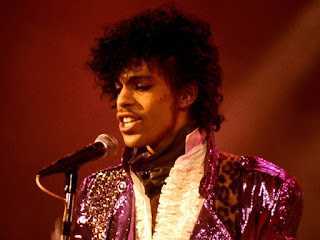 It was June 7th, the Wednesday before last, and Prince was playing on the throwback station. I sat in the car and my dad said, “You know, today is my guy’s birthday.” I didn’t know. I did know that it made perfect sense for dad to bring this to my attention.

For decades, my father has been a Prince fan. When The Purple One died two years ago, his kids, nieces, and nephews called him while he was at work, to see if he’d heard the news. To half-jokingly see if he had to mourn the news.

My father, a hetero-normative father of three, stan-ed a man who didn’t just make great music, but ferociously pushed norms about sexuality and gender (until he didn’t) through his clothes, lyrics, and actions. Little did I know, right in our home, they both were normalizing the spectrum of gender. 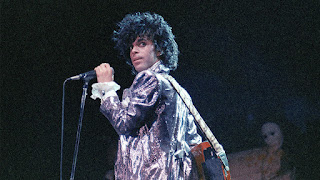 My dad, an Afro-Latino man, born in the 60’s, loved an artist who was popular culture’s poster child for “is he or is he not [insert gay, queer, bisexual]?” Dad’s love for his favorite artist was so much more than a quirky combo of endearing and comical. I was learning that men could exist at varied points of gender expression, and more importantly, however they wanted. I learned that men don’t have to wear anti-gay repellent and say “no-homo” (for everything), in order to appreciate other men and still maintain their own identity. It was laying the foundation for me to understand that gender and sexuality are fluid. For me, growing up in a Chicago hood, a neighborhood rife with hyper-masculinity, that was radical. 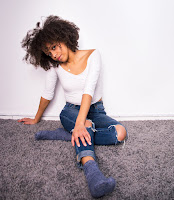