April 28, 2019
By: Rapmusiq
I must begin this article with the clear disclaimer that I am a deep lover of 90’s R&B, Neo-Soul and any other music that falls remotely into these categories.  This music provided the soundtrack to my adolescence and helped shape the level of expectation that I had for future relationships.  I know this music backward and forward and you would be hard pressed to find an R&B hit from this era that I would be unfamiliar with; let alone not know every single lyric and plot of the music video.  I remember seeing the music video for “Someone to Love you” by Ruff Endz where the female protagonist, a new college student meets a gorgeous male student in the library and falls in love. 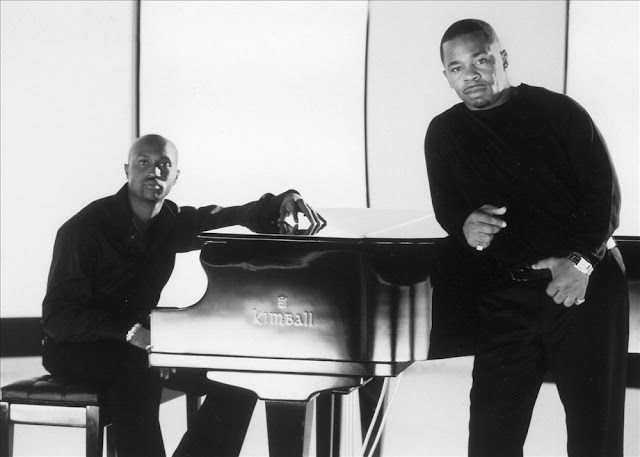 I watched that video for the first time as a junior high school student and I was convinced that this was how I would meet my husband.  Needless to say, this was not the case.  Not that I did not meet plenty of extremely nice, caring, driven young men throughout undergrad and beyond, but none of these encounters had storybook beginnings, middles or ends.  It was all just plain ole, real life which is always more exciting and often more harsh than fiction.  This is my humble opinion of the ways in which R&B music past and present encourages a false level of expectation in real life romantic relationships.


Firstly, R&B music makes it seem as though an individual’s life is not complete without a romantic partner.  I am a firm believer that human beings are meant to exist in a community and were not meant to live in isolation, contrary to the trend that many technologies promote.  Human beings yearn for connectivity on a number of levels and having a romantic interest and partner can be a supremely fulfilling part of your life. However, it is not the only reason we were put on Earth.  It is important to remember that prior to being in a relationship or looking for one: you had a life.  Most people have family (whom they are born into), friends (the family you choose) and a community whom you have been a part of long before that special someone appeared on the scene. 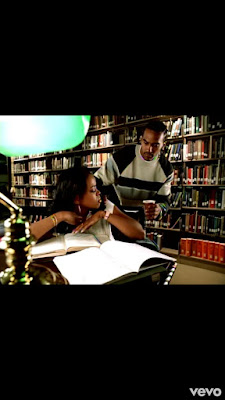 ended, everyone, especially Queen Bey would be devastated. But as the Queen also told us in ‘Sorry’ ‘I and my baby we gon be alright/We gon have a good life’ demonstrating her ability to move on in the event of an unhealthy romantic environment. Luckily for them and for us, they were able to share what it looks like to work through romantic discord, restore health, joy and come back stronger than ever!
These songs also make support the notion that if love is lost or a relationship doesn’t work out, your life will end.  Fact: Your life will not end due to the end of a relationship unless you choose to end it.  Song’s like Toni Braxton’s "Breathe again" or Jordan Sparks "No air" eloquently use the example of not being able to breathe, (which we all know leads to certain death) to illustrate the suffocating feeling of losing love. However realistic these poetic lyrics might seem, it only feels this way for a short period of time.  You will not actually die.  Slowly but surely, you will return to normalcy.  You will find things to occupy your excess time, rediscover things and people that you enjoy and adopt new and exciting experiences that will make you better for being released from that person.  It also doesn’t mean that because your relationship didn’t work, that you didn’t really love that person.  Human beings are complicated and sometimes things simply do not work out and that is just a part of living.
Another thing that these songs promote is the idea of a ‘good’ man or a ‘good’ woman.  There is no such thing.  R&B songs like Destiny Child’s “Cater to you”, make it seem as if there is some universal checklist of behaviors which a ‘good’ man or woman performs and “Poof!”  Your relationship works.  This also does not exist. People are entitled to complex personhood.  This means that people, no matter how hard they try may have characteristics, behaviors, and tendencies which are considered negative and/or positive, but being imperfect doesn’t make you incapable of loving or being loved.  With this in mind, it becomes very difficult to be an entirely good or entirely bad man or woman.  R&B songs leave very little opportunity for this grey area. 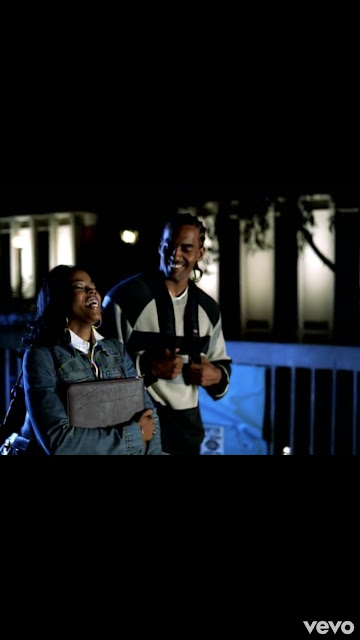 Sex
Sex and R&B go together like Peanut Butter and Jelly.  For many of us, R&B music was our very first introduction to the concept of sex and the catalyst for our first feelings of sexual expressions. R&B especially, 90’s R&B is a mash-up of sex, love, lust, and romance stirred up into a hearty gumbo and served atop a bed of brown rice.  It is steaming hot and delicious. Even as a youngster, it makes you crave for more.  However, real sex can be very different from the images in R&B music.  For a number of reasons, people, even adult, and experienced people often confuse sex with love.  You can have sex within love but this is not always the case and by no means a guarantee or even a byproduct of sex.  It is completely possible (and often more likely the case) to be sexually attracted and enjoy sex with someone who you are not in love with.  For many (dare I say most women), to truly enjoy sex, there is usually some sort of emotional connection to their partner, but this emotional connection is not always love. 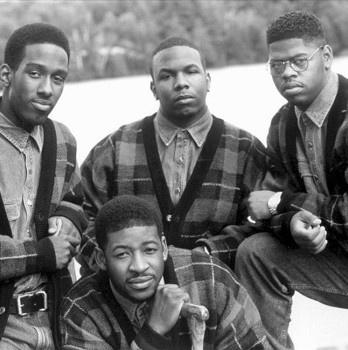 R&B music will have you under the impression that sex is this silky smooth activity complete with satin sheets, champagne, bubble baths, and professional caliber massages.  Real sex is complicated, sometimes awkward and you don’t really get it right for a few years with the same or a different partner.  It is often short and less idyllic.  While sometimes it can be the aforementioned type of activity, it simply isn't always and not everyone even desires these elements.  Sex is different for everyone and is simply centered around what you enjoy in your private time, with your private partner (in most cases).

This music supports the notion that sex is an all-night intense sporting event, with songs like "I'll make love to you" by Boyz to Men, it’s easy to be misguided, especially as a woman.  We are often coined as the ones who have a biological clock, but men have them too. According to Men's Health and Web MD, the average man lasts about 14 minutes at a time.  So what Boyz to Men forgot to mention is there will be several water breaks in between.  Every man (and every woman for that matter) doesn’t have the level of experience or stamina necessary to have 6-10 hours of sex as expressed in nearly every Trey Songz ballad/club banger, (the lyrics are interchangeable). They also didn't mention the ways in which not only skill sets but desire changes over time. While in general, women's sexual desire increases with age, men's will decrease, a frustrating yet natural part of matriculation. 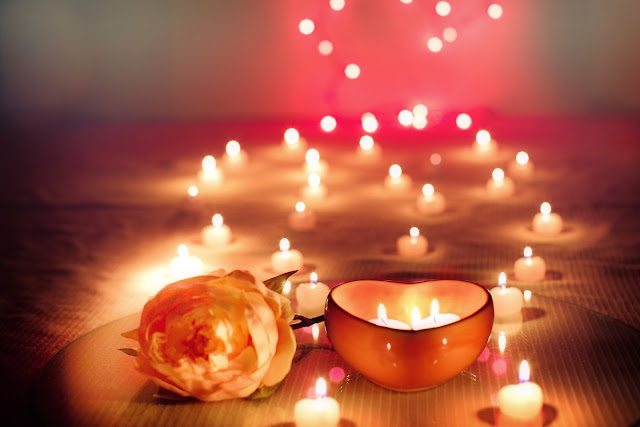 The important thing to remember as a lover of R&B is that it is just art. It is not a manual to neither follow nor expect.  It is someone else's expression of a very real tangible part of life.  While we might relate to the lyrics and rhythms, these are not the things upon which to base our hopes, dreams and especially our expectations.  While it sounds nice and in some cases might be someone else's temporary reality, we can't base our experiences on it.  It's ok, to have a soundtrack to life as long as you live your own.
Written: July 11, 2014
Edited: April 20,2019 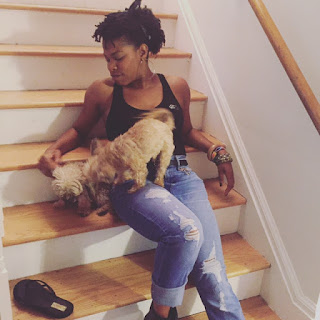 Rapmusiq is a true renaissance woman by every sense of the word.  Daughter of dance, giver of light and keeper of all things rhythmic. From a long line of strong Jamaican women. Remembering that courage is not the absence of fear, but action despite it. Healer, helper, sister, friend and foe. Finding humor in this faith journey. Follow her on twitter @rapmusiq.