September 21, 2018
Actor and Artist Tray Chaney has been on a mission to let his purpose lead his passions. Since 2012, Tray has been fostering his movement and fashion line called “Dedicated Fathers”. He uses his brand and celebrity, which I have spoken of previously , in efforts to encourage and support fathers who are doing what’s best for their families on a daily basis.

It’s been reported that African American men have the highest percentage of being the most active in their children’s lives.

Tray has been working in earnest to negate the stereotype that assumes otherwise. He understands because he is a father himself, being an everyday hero to your children is not something that comes without struggle; but should be supported as we continue to improve our communities family structure.
Starting this past Father’s Day, began formally honoring fathers by presenting them with the “Dedicated Father’s Award. His latest recipient, is not a stranger to acclaim in our community, but he has yet to receive an award like this.

In the clip below Tray indicates that he was moved while watching Oprah’s Master Class, where Tyler Perry spoke candidly about his love for his son, where he states that he had “never loved like this in his life”. It was at that moment that Tray had his next awardee. 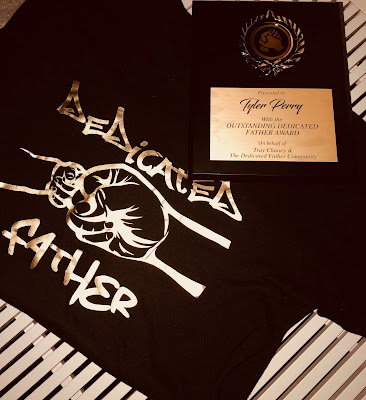 Chaney presents Perry with the award, as well as the Dedicated Father T-Shirt. While he continues to highlight Perry on his efforts as a humanitarian, indicating that it was time for Perry to be given something, since he has gifted opportunities and assistance to so many.


Let’s help Tray get this award to Tyler Perry! Even titans need encouragement! Before we forget, let’s also thank Tray for continuing to encourage the many men in our lives who do thankless work for their families. 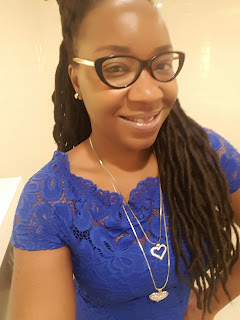