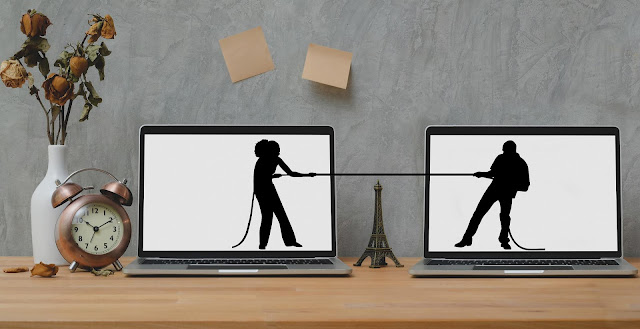 This is a social observation blog about how more women’s independence has killed the traditional relationship. If you’re an independent woman that doesn’t need a man for ANYTHING and you don’t have dreams of marriage, THIS IS NOT FOR YOU. This is for the independent woman that says she doesn’t need a man for anything, but 3 posts later complains about wanting to a “traditional relationship” like her grandparents. In the new world where the genders are becoming more equal, a lot of old traditions are dying out. Interdependent relationships are the relationships of the new age. 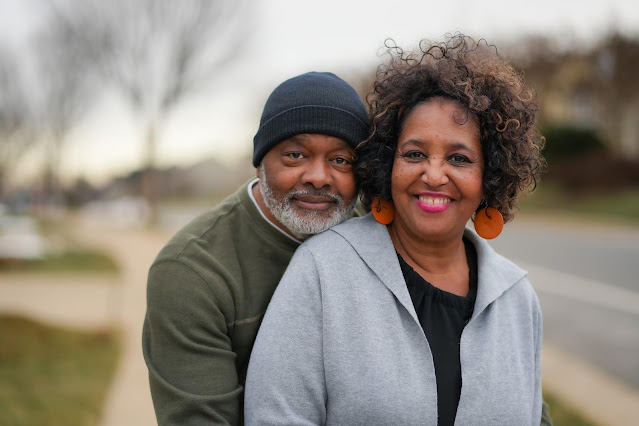 If you objectively look back at the relationships your grandparents had, it was set up for the woman to be more of a dependent, than an equal partner. The traditional roles were the man goes to work to provide and the woman takes care of the house. While traditional relationships did have love as part of the foundation, they were held together with codependency. Women depended on men to be the breadwinner and men depended on women to keep the family alive. The main thing people gloss over about traditional relationships is that the inner workings weren’t ideal for women. Domestic violence was normal because women were treated more like property than people. Which is a big reason why women wanted to work and have rights. So they can actually have a voice. They wanted their own money, so they wouldn’t feel like they were being controlled by men. So women joined a workforce that was setup by men for the man to be the breadwinner. 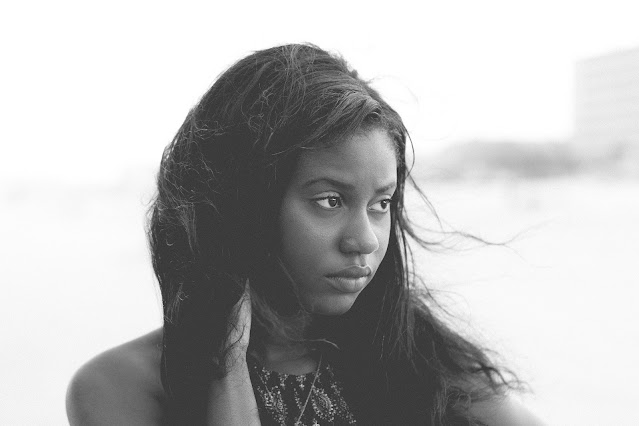 Before you call me weak or intimidated for the title, have you accomplished your goal of becoming a wife? If not, it could be how you portray your independence to the opposite sex. If you are constantly saying you don’t need a man for anything, you clearly want to be single forever because you NEED a man to be in a relationship or become a wife. Men are inherently wired to want to take care of and protect the person they love. So when women constantly make it known we’re not needed, it doesn’t intimidate a real man, it makes him take your word for it. A man wants and NEEDS to feel needed in his relationship, because it makes us feel like we have purpose. If you simply show your independence through actions, instead of declaration, a man will naturally want to take that weight off your shoulders. The worst quality a lot of independent women are proud of, is not listening to their partner.

We said LISTEN not Obey:

Many independent women think listening to their partner means to obey every command. SMH. Every good man wants a woman that will LISTEN to him, controlling men want a woman that OBEYS him. How can you have a healthy relationship without listening to your partner? When you say you don’t listen, men hear, “if I express my feelings they won’t matter”. A person who wants to be heard but doesn’t listen, is either a narcissist or a teenager. Listening implies wisdom, not weakness. Religious stories even show plenty of accounts of what can happen when people sometimes don’t listen. For example: “Don’t look back or you will turn into a pillar of salt”, was not a command but a factual statement.

If you want to show how much of a man or how much more of a man you are, either get yourself a girlfriend or get with the operation and join the squad. If you consider this to be written by a weak man, this weak man is married to an independent woman. And I chose her because of it. 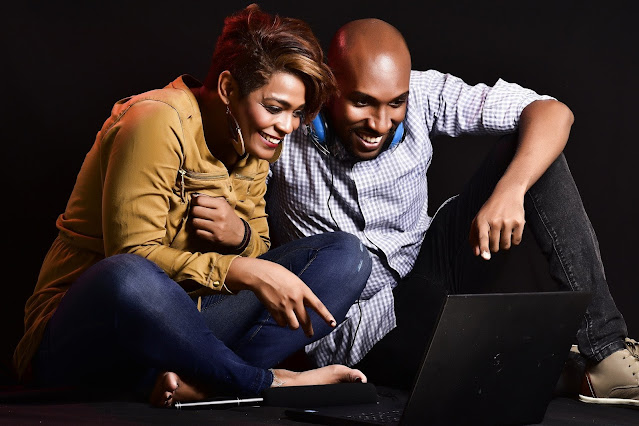 It's Not Love, it's Love Adjacent

March 13, 2018
It’s my thought that the heart and the mind take turns in sharing authority in how we pattern our personal decisions. They cannot both be in control at the same time, and I believe that there’s a celestial straw pulling to determine which will rule within each given moment. The dangerous part about this is, sometimes when the heart wins, we forget to use our brain . When this happens, we start making decisions that are completely passion driven, hunger driven, and backed behind a receptor that shouldn’t receive as much showtime as it’s getting. Sometimes you fall in love with someone that is all wrong for you. They don’t feed you spiritually, they don’t feed you mentally, and maybe they don’t respect you. But they have ONE or two things on our list, so we keep them around. But by osmosis, all the signs that you saw in the beginning appear a bit less obvious, and now you THINK you love this person. Your heart is in control and your brain is taking a break, your brain has
Post a Comment
Read more