NEW SUBMISSION ALERT! LADIES WE HAVE AN RELATIONSHIP ADVICE COLUMN NOW!!!!! I've always said, if you have a question about men, ask a man! Troy L. Rawlings comes highly vetted, and he has a very real way with words. Check out his first submission to his column with the SG Brand, "Dear Troy". XOXO Capt SistaGurl 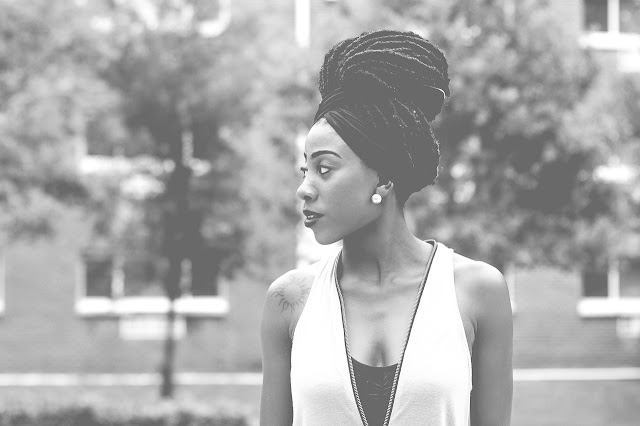 I need you to tell me... from your perspective how important sex is to maintain a relationship.
As a man...
Is a woman supposed to be dutiful or does she have the right to disinterest?  How does that disinterest feel from a male perspective?
Signed,
Ms "NotTonightHunny"
Dear Ms. Not2nite,
Let me be "Naked Honest" with you sis, YOUR BODY IS YOURS AND NO ONE ELSE'S!
If you don't want to have sex, you have the right to say No!!
I feel like I need to be crystal clear in saying that at the start of my response to you because many women deal with this. Over the almost 20 years of me doing my"Taboo Talk", Sex, Love, and Relationship tour, I've talked to thousands of women and, contrary to popular belief, most women like sex as much as men.
That's always shocking to a lot of men. But I take it that it's shocking to the men who get turned down a lot or still have a misconception about women's attitudes towards sex.
So to answer your questions... Sex is a very important glue that helps hold together a relationship. Especially for married folks. I say this because at the very core there are two main purposes for sex:
Making babies and drawing two people closer together.
That's why it's so hard to have a FWB, Friend with Benefits, FuckBuddy...
because if the sex is good, you'll come back for more, as you come back for more you get closer with your "Friend".
But there are other glues that hold a relationship together as well; LOVE, FRIENDSHIP, BUSINESS, CHILDREN, JOINT VISION, and LEGACY just to name some.
Sex is such an important tool in keeping people together that when couples go for relationship counseling, the Therapist will usually ask them "HOW'S YOUR SEXLIFE?" Because the therapist knows if a couple still has sex on a regular basis then they won't be as hard to work with as the couple who can't stand to touch each other. 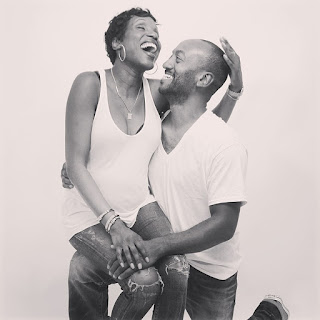 Now, in a marriage, it is usually assumed and intended that this MOFO across from you at the alter is the last guy you will ever have SEX with for the rest of your life on Planet earth for ever...4 eva eva! Amen... And he is committing to the same thing... AT THE SAME DAMN TIME!!!
And in many Christian based matrimonial agreements, as well as other religions, it is assumed that the couple now "Belongs" to one another.
There is a scripture in the bible that many have taken out of context, like much of the "Good Book"'s teachings, that says:
"The wife doesn't have authority over her own body, but the husband. Likewise also the husband doesn't have authority over his own body, but the wife." 1 Corinthians 7:4 (World English Bible Translation).
This very teaching, in a letter by the Apostle Paul to the people in Corinth... approximately 55 years after the death of Jesus Christ, has become the base of many over exaggerated extreme misinterpretations that lack empathy toward the person who... DOES NOT WANT TO HAVE SEX.
Paul was talking to The Corinthians who were Living La Vida Loca and fucking everything that moved! These folks were involved in Orgies and infidelity like people take lunch breaks at work. This letter was meant to calm them down and get them focused on being better examples in their community. One of the things that he believed would help is if people would at least just have sex with their own spouse. So, don't keep sex from your partner people. Satisfy your desires at home! I'm paraphrasing of course but you get the point.
About 1900 years later, a young lady by the name of Ida Craddock would let men know it's wrong to make your wife have sex with you. Home girl even went on to say that whipping out a hard penis when a woman is not turned on is appalling! I'm paraphrasing, but you can go read her book "The Wedding Night" for yourself. She was gangsta!
I say all these things to say, if you don't want to have sex with your husband it is your choice. However, the why may be important. If it's health reasons, that time of the month, or you're just not in the mood... are you empathetic to your husband's needs and is he empathetic to yours?
Now, if you or your husband is using sex as ransom, or weaponizing and holding back on sex as a punishment... that can be a dangerous game that leaves you by yourself. If there are issues in your marriage or relationship, seek some help early. Don't let it become a childish game of ... Chase this cat...feel me?
You should want to please your mate and vice versa, but both of you should be empathetic and respectful of the other's needs. Even if the other, NEEDS to be left alone 2nite.
I hope this helps
Until Next Time... Who loves Ya baby! 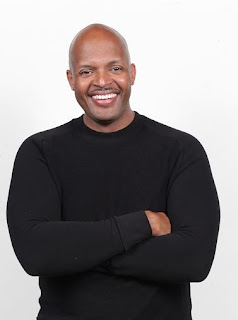