The Unknown: Dealing with Myasthenia Gravis 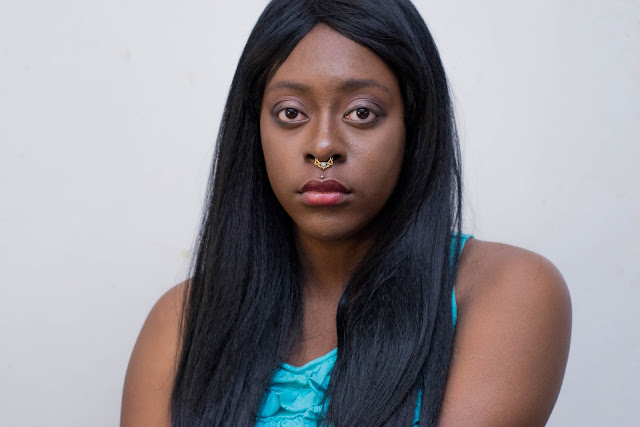 It’s 6:50 AM
I am scheduled to work at 7. My car is neatly parked in a spot. I even backed up to showcase my skills. The walk from the car to the door of the building frightens me. I mean, what if I fall? You may ask me, “Why would you?” Or simply tell me to “Get back up.” But what if I told you that it’s not that simple. What if I told you that if I fall, I may not be able to get back up? What happens is my body becomes almost catatonic. Not void of feelings, but, at times, unable to functionally complete simple tasks like getting back up. Or to not fall in the first place.

Every day I run the risk of falling and being stuck wherever I have landed. Until my body allows me the opportunity to get up, or someone is kind enough to help a sista out without laughing. I have fallen and hit my face numerous times, so many times that I have lost count. I have the scars to prove it. I also have a lifetime of memories of bystanders' laughter to go along with it.

I have a confession. I have Myasthenia Gravis. Also known as the “Unknown” Or “Fingerprint”. The only claim to fame is from the fictional character Lucious Lyon from Empire. And it only touched the surface. Hallucinations? At times. Can't walk or talk? Yes. Hard time grooming? That too. There’s no cure for it. And there aren't too many people like me. Hence the name “Unknown”. And no two Myasthenics are alike, again, “Fingerprint”. And it's terminal. My lungs could collapse. I could stop breathing. I won’t be able to move. If no one is aware, I could go away. Forever. This scares me. I don’t want to leave my babies.

What if I also told you that my skin hurts? No, I don’t have blisters or cuts. It’s from the prednisone. Which I take along with a cocktail of other meds. One of which I have been taking for 35 years. As I have gotten older, that particular pill has gotten smaller. Maybe I’m the one that has gotten bigger and the pill smaller? Age or prednisone? Whatever. All I know is that it went from that one pill to several others. Either way, my skin hurts, but only to the touch.

Sometimes, it is hard to receive hugs from my children and my loved ones. I don’t say anything, because I don’t want them to stop. Honestly, hugs mean the world to me. But they hurt. So much so that at times a bruise would appear. Just yesterday, my boyfriend caressed my knee in the car, and I winced in pain. But I didn’t say anything. I didn’t want him to stop. I love to be shown love in this way.

Did you know that there were times that my facial muscles wouldn’t allow me to eat or drink? I told my kids if a fire breaks out to just go; leave me there. What if my MG decides to act up and prevent me from moving? I don’t want my kids to waste any time getting out of harm's way trying to save me.

When I think of it, I get sad. Everything is planned beforehand. Parking. Is the walk long? Is the sun mid sky? Is it too hot? All these things play a huge factor in how my day may go. The sun and heat are not my friends. Nor is the extreme cold. I must get plenty of rest before a huge activity, otherwise, I may as well not attend. I was that parent that had to plan activities with my children for late afternoon or early evenings. If push came to shove, I’d give in. I was that parent that had to watch her kids from afar. For example, the playground. I would find a nice spot under a shaded tree and cop a squat. Only running to push my kids on the swings if they became too persistent. And running back to my spot under the tree.


My legs feel like dead weight. I just want to get across the damn parking lot. If I could just make to the front door. 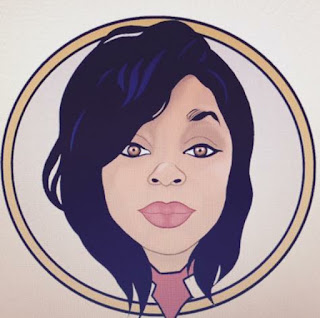