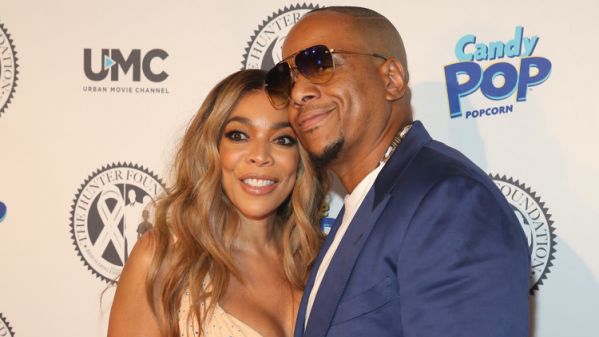 I’m spent much of my free time in the last few weeks, knee deep in Wendy Williams' business. As she often says on her show; she’s a friend in my head. Something like a young auntie or an older cousin. Either way, her head on- full face camera rapport that I’ve been watching for the last 11 years makes me feel connected to her in the way many of us feel toward our problematic faves. Unless you’ve been under a rock, you’ve heard about the tremulous, scandalous personal problems she has been experiencing and indirectly addressing as of late.

It first became apparent to most when she passed out on live television last Halloween. She attributed this to a too toasty Halloween costume. However, this would lead to a series of odd on-screen displays that left her co-hosts gagging. She was spotted slurring her words during a hot topics segment, then a few weeks later arrived on screen sporting a full arm sling which she stated was due to a fall. Individually, these incidents don’t mean much but collectively; coupled with decades worth of murmurs of a mentally, physically and (probably) a spiritually abusive husband, the streets began to twalk.

Fast forward to this week, where we are being bombarded with seemly up to the hour updates of Wendy’s husband Kevin (Government name Kelvin) Hunter fathering his side chicks baby, Wendy admitting a drug and alcohol relapse after decades of sobriety, Wendy filing for divorce and repo-ing a wildly expensive car her husband purchased for his side chick.

I provide all of this as context to beg the question why? If you know nothing about Wendy Williams you know that she is a legendary media mogul who worked her way from the ground up to an empire. She has joined the sorority of wildly successful black women who settle and sustain long term relationships, with bum, Trashy- McTrashington men. This is an all too common story. 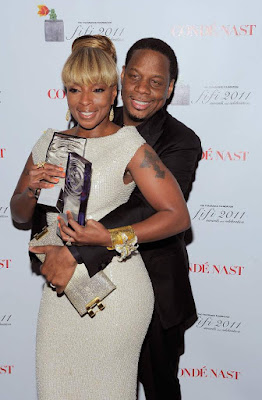 Women who have contributed to the culture, in unquantifiable and immeasurable ways such as Sherri Shepherd, and Mary J. Blige, find themselves in cycles with men who have very little to contribute to their personal, social, spiritual and financial development. Somehow despite all of this success, experience, and resources; they are unable to break away and choose better.

I will ask the question the Iyanla Vanzant once asked me: Is it the person, the penis or the promise? While there may be a myriad of reasons why women with so much to offer find themselves in this predicament, allow me to offer a few scenarios:

Sometimes women are unable to let go of men who are not positive overall contributors to their lives because these men showed up for these women during a vulnerable time in their lives. Not only were these men able to make a genuine connection with these women, but they did it during a time when the women need to be validated the most. This may be something that despite all the hurt, pain and frustration these women are able to harken back to these times as evidence and reason to continue staying in relationships that are not working. Just a few short weeks ago, when softly addressing the rumors of her husband’s infidelity; Wendy posted a photo during the hot topics section with her and her husband from the 90s complete with oversized clothing. She stated that he had been with her from the beginning, inferring that this was a reason for her to stay with him despite his public displays of disrespect and disregard. 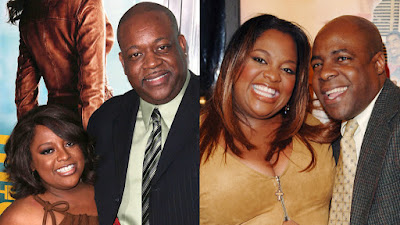 2. After a lifetime of being rejected, they didn’t expect to be beloved
While many of us were teased growing up, some folks were teased over long periods of time. Some people were given unflattering nicknames by family members or had parental insecurities projected onto them. In some cases, people internalize these feelings and because they did not meet a particular beauty, intelligence or weight standard may not have had high expectations for themselves in certain ways. Or perhaps persisted despite these feelings to gain wide recognition and become the absolute best at their craft. For this reason, they may be holding on to relationships for fear of not finding another one or not finding someone who has the positive characteristics of the partner who is distributing mistreatment. Over the years, Wendy has made mention of her being an overweight kid and the ways in which the comments her family and friends made about her weight scarred her. She states that she used it as fuel to push through.

3. The social currency of marriage and male attention is just that strong
An area that we don’t discuss enough is the social currency of marriage. Often the status of being married is seen as a symbol of adulthood, having your life in a particular type of order to sustain a long term commitment and as a symbol of simply being wanted by someone romantically. On her show, Wendy discusses everyone’s marriage from King Jay and Queen Bey to D list celebrities. She often has a very old fashion, traditional, misogynistic view of roles that men and women should play in marriages. Based on these comments it seems that she has bought into marriage a sort of social currency. This means that despite all she has achieved in her career and financially, marriage was important not only for her own personal development but also to how she was viewed by the world. 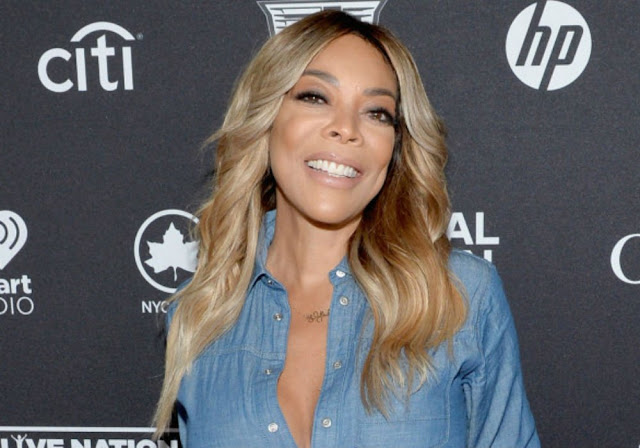 4. Lacking self-love
Finally, self-love. Where self-love is lacking despair will follow. It doesn’t happen all at once, it creeps in over time. Women may start off in a not so great self-love space and if their partner due to his own lack of self-love (or for other reasons) maltreats her it can be led to things falling apart in a number of areas. As we saw with Wendy, it was a house of cards. Her health failed (the body always knows), then her sobriety, and her business was next (as we saw with her time away from the show). She stated it wasn’t until she was in a sober house, away from distraction that she was able to get clarity, get back to herself and get back to the hard work of clearing up the other aspects of her life.


Without question Wendy is a trailblazing legend, who, love her or hate her; has worked hard to earn her moment in the sun. Hopefully, this new turn in her life will allow her to shine from a place of love. Good luck Wendy, we’re rooting for you.