When the Healing Comes: SistaGurl's Guide to Divorce Series 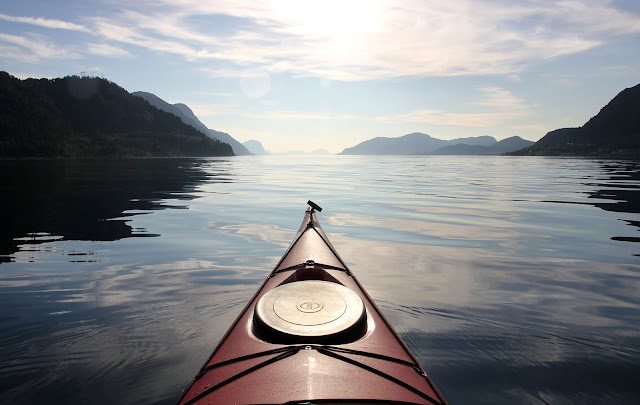 The realization
There I was in the middle of the Caribbean sea. I was in a one person canoe, but I wasn’t alone. Surrounded by a counsel of my ancestors the decision was made. My life had to change.  As I dunked my paddle long ways into the water as if it could measure the depth of the sea or my soul; I just knew. I could no longer continue in my marriage as it was. I was hurting, yet going through the motions everyday to salvage what I thought was the most important thing in my life. My marriage was a symbol that stood for a number of things, but namely: that I was an adult and that someone in this world (aside from my parents) wanted me.  That I was worthy of love because I had a $200 Kay jewelers ring on my finger and a piece of paper in a drawer at home.

I had grown up in the most loving environment possible and still somehow society had convinced me that this relationship was more important to me than me.  I knew something was wrong as I lost myself more and more as the years went by. He became my priority. It was hard to place my finger on the pulse of the problem because being the multi-tasker that I am, I was still able to do things for myself. I was able to get degrees, jobs and spend time with friends and family but at the end of it all my life revolved around him and his needs.

The message that day was one I could have only received in that very place at that very time.  For the very first time, I imagined my life without him and I knew it was possible. After multiple episodes that showcased his inability to love me the way that I needed to be loved; it was clear. We married young and neither of us had been equipped with the tools to last a lifetime with each other. Immaturity made it extremely difficult to try.

The breakdown
The breakdown came shortly after the realization, about 3 weeks. I felt the emotional pain in my body. I was so devastated that going to work was a chore. The stages of grief are real and I lay prostrate through each and every one. I was shocked, denied, angry, bargained, depressed then finally accepted the death of my beautiful love story. It took a full year and a half between breakdown and final divorce. And that is where the journey began.

The breakthrough
At some point during the year and a half I realized that the demise of the prized part of my life was not only on him. I was there just as much, in fact much more than he was and I needed to take my responsibility in it. I learned that I was so focused on him to avoid doing the hard work of loving myself. I was trying to stuff him into the me sized hole that lay vacant. I put other people’s needs in front of my own (like many women), in hopes that other people would do the same for me, making me feel loved. When the truth was I could love myself for myself all along.

This is how the breakthrough started. It was small at first. Reading books about divorce, but then I realized that if I were going to use this as a positive in my life I would need to seek out answers of how to heal. I started going to therapy and continued going to church. I was also seeking the support of friends and family. It was through this that I realized I needed to embark on a multifaceted spiritual journey. This would include identifying areas of my character that needed work and defining self love for myself.

The more I was seeking the more the universe would rise to meet me.

The love came from all sides in the most and least expected places. I discovered mindfulness, meditation, yoga, the emotional benefits of working out and eating real food, journal-ing and my undying love for podcasts. I do my best to ingest positive images of folks that look like me. I re-introduced myself to dating and have learned a lot about people and the ways in which we interact in general. In short, my divorce was one of the best things to ever happen to me. 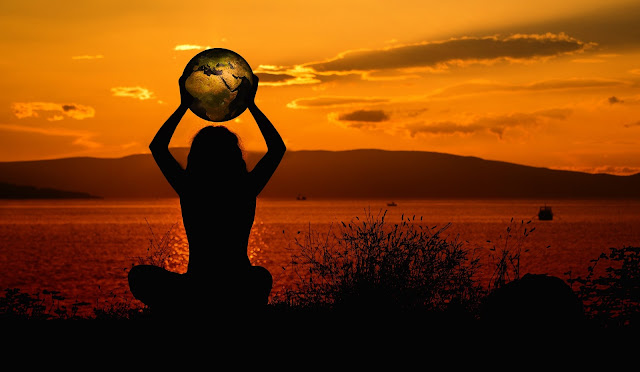 It caused me to question my assumptions, hegemony, love, societal norms and even what family looks like. And most importantly what I want for my life. I wouldn’t wish this type of pain on anyone but I wish this type of growth on everyone. I am quite clear on the fact that I have so much more to learn and so much further to go, but I am looking forward to every step.